Five keys to report it and to resist to its publishing 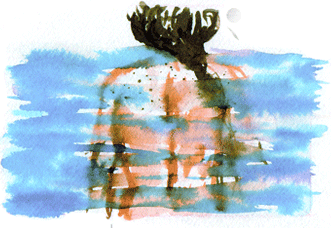 Keep calm. If you want to take your case to justice, you must have a cool head. 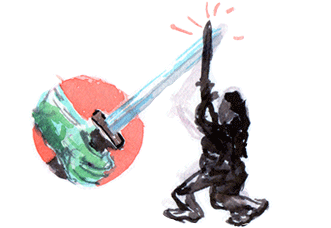 Do not give in to threats. You must understand that you are a victim of gender violence; The situation that you’re going through is not your fault. Get to know what the effects of this violence are and look for support in your community (see recommendation five on this website). 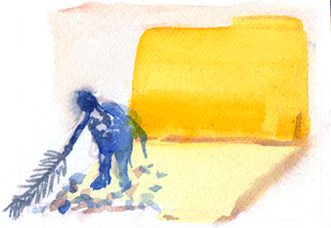 To report in the local justice and on digital platforms, it is very important that you collect and keep the evidence of your case in the most complete and orderly manner. 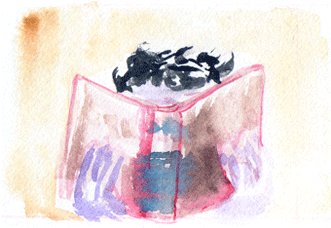 Check the legislation that exists in your country for these cases (you can check this in the recommendation two on this website). 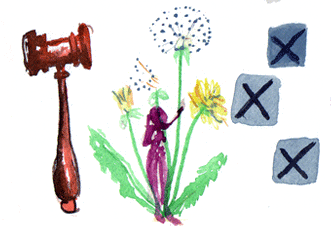 Depending of your country, it may or may not be mandatory that you contact a lawyer to file a complaint in the local justice system. If it is not mandatory, consider whether you are able to request legal advice. If you want to delete the non-consensual material from a specific digital platform, follow the recommendations we gave in step one on this website. 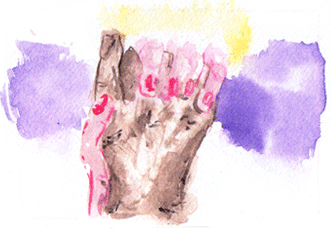 If you make a judicial complaint, remember that as a victim you have rights ranging from equal access to justice, to have a respectful treatment, have access to information about the progress of the case, etc.

How to follow-up on a case?

– Can I ask for a number to track the case?

Normally, there is a case number and a case file. However, there is no current online mechanism for tracking a case, other than being updated by the police. It is better to do this in person as sensitive information is not given out over the telephone unless the police can verify that the person requesting the information is an attorney associated with the case.

– What kind of inquiries can be requested?

Enquiries can be made with regard to status of investigation if not particular sensitive, arrest of persons, court dates, jurisdiction in which the matter will be heard and likely time of resolution of the matter.

– What else can be done?

Guidance can be provided by the Police based on the needs of complainants, as well as the taking of witness statements.

How to report a case?

Who can file a complaint?
The complainant or, if the person is a minor, a concerned person (please see below more details on this).

What formalities are required?
The police must be made aware that an offence may have been committed against the person.

What happens with minors? Can they report alone? Or are the parents, the school, etc. those who must file the complaint?
A parent, guardian or concerned person can make a report on behalf of a minor, especially, if they are under fourteen and unable to do it by themselves.

Who are required to report? (For example, school directors, public officials, health system representatives, etc.)
Barbados does not have any mandatory reporting requirements, and this appears to have compromised the efforts at creating a centralized system through which all child abuse cases are handled.

The Child Care Board, the agency legally vested with the child protection mandate, has identified this issue as one of the most significant factors undermining their ability to effectively respond to child abuse in Barbados. In the absence of any written policies or protocols, consistent reporting of child abuse to the Child Care Board is left to chance. There are a few verbal protocols with some agencies, but generally reporting is discretionary and occurs on an ad hoc basis.

More information in my country

To whom to make the complaint

– Civil Law:
A lawyer is necessary –based on the nature of the matter it can be filed in the Magistrates Court of the Supreme Court of Judicature to be heard before a Magistrate or Judge.

– Criminal Law:
These matters are started at the Magistrate’s Court level. In instances they can be tried summarily, triable either way, or indictable and must be transferred to the High Court after a preliminary inquiry. A lawyer is not needed by the complainant as reports are made to the police, and prosecution is done by the State.

– Administrative Action:
A lawyer is necessary, especially in matters of judicial review. The matter is filed in the Supreme Court of Judicature.

– Workplace Harassment:
A tribunal usually oversees the matter, and both the complainant and the respondent are advised to have representation, whether through an attorney or a union representative; however, it is not mandatory.

– Probability of conviction in the system

The RBPF is well known for investigations and professionalism –other than the length of time it takes for cases to be heard, convictions are usually likely with some persons pleading guilty not to waste court time.

Due to the length of time that takes to conclude cases, some victims become disenchanted and decide to no longer pursue the matter- Depending on the complaint, if no evidence is provided by the complainant, the accused could be eventually released for want of prosecution.

– What to expect at the end of the case?

Depending on the peculiar circumstances, a person may be liable to a prison term, fine or both. In some instances, first time offenders are given community service and time based bonds to stay away from victims.

– Potential length of a case

The average length of time to decide a case, especially if it is indictable and decided by trial of jury greatly varies, can be between an average of two to seven years. However, there are matters which have gone beyond ten years before being decided. If the matter is a simple summary offence, with a guilty plea the adjudication is much shorter. Also, to be taken into consideration are the time-wasting tactics which can be employed by defense attorneys to frustrate complainants.

– Is there a favorable case in the country?

With regard to Computer Misuse, there is the case of the Commissioner of Police v. Yarde et al., of 2007, where the defendant was in a relationship with the virtual complainant, during which time intimate photographs were taken. When the relationship ended, the images came into the public domain, resulting in the defendant and others being charged for disseminating the images online.

The common law case of Therese Ho v. Lendl Simmons. The plaintiff sued the defendant for breach of confidence, arising from his publishing of intimate photographs of them both to several persons, which subsequently went viral. The defendant was found liable for his breach of the Plaintiff’s confidence. The plaintiff was granted an injunction against further dissemination of the images, damages in the sum of TT$ 150,000.00 and costs.

Where to go to file a complaint?

The Royal Barbados Police Force (RBPF) is the general body by which complaints are made for breaches of offences. The RBPF has a criminal investigation department with responsibility for investigating all reported crimes. This department comprises a crime intelligence unit, criminal records office and major incidents room where investigation of major crimes is conducted. The RBPF also has cybercrime and sex crimes units. The RBPF also has a Family Conflict Intervention Unit in response to trends occurring in family and domestic violence cases.

– The Child Care Board:

This is the body to whom reports are made about incidents of child abuse.

Your rights as a victim

The rights to non discrimination, and to be treated with fairness and dignity; to be heard and informed; and the right to privacy, among others, are protected under the Barbados Constitution.

Any infringement of these rights may be a cause for Administrative Action against public bodies or private suits against organisations and persons, or charges by the Police depending on the discrimination alleged.

How to keep evidence

How to keep evidence

The immediate reaction is trying to remove, through all means, any intimate content published without your consent on any platform. This is perfectly understandable. However, both platforms and the judicial system will ask you to provide evidence of the case, so it’s important to keep it. For this reason, before you take any action, read the following recommendations.

1. Keep evidence before you delete the material